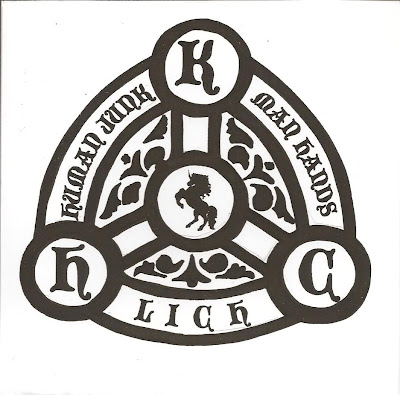 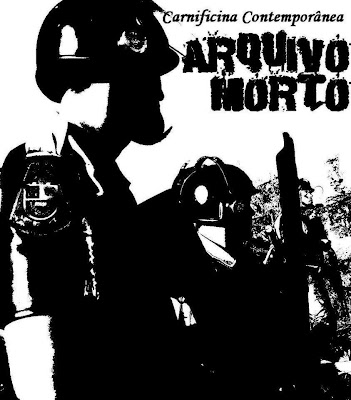 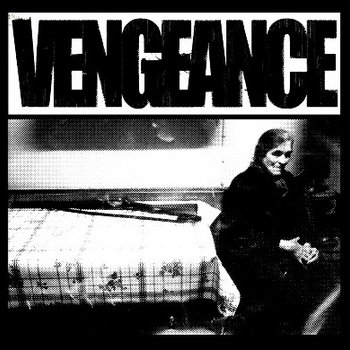 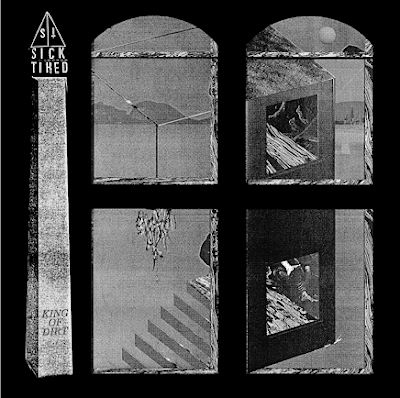 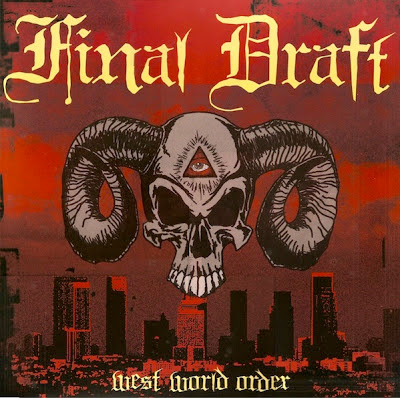 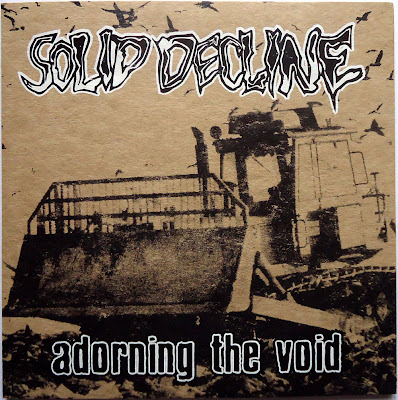 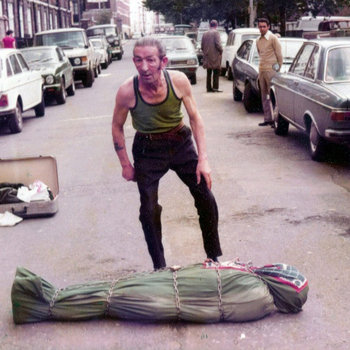 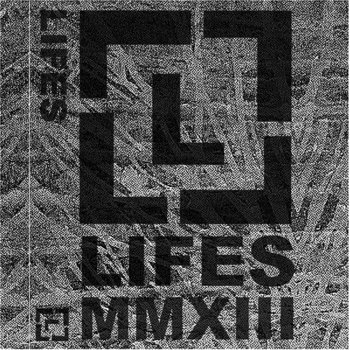 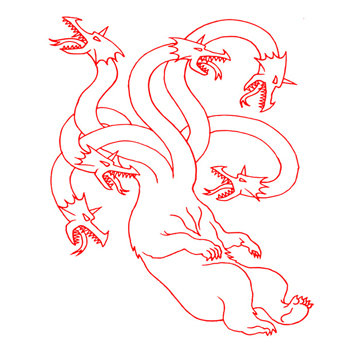 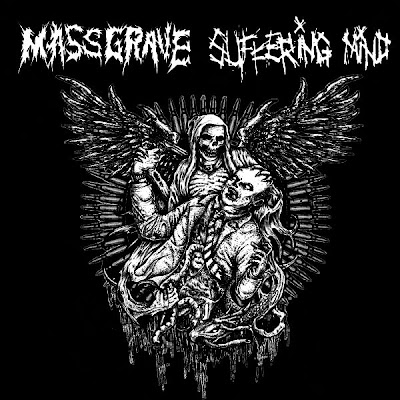 Long awaited 9 inch version of Massgrave / Suffering Mind split - previously released on tape for their gig in Wroclaw, Poland (16 IX 2012) in edition of 200.

This night was pro-recorded on three cams and comes with this release as bonus DVD.

Another well-done set from Suffering Mind and new tracks from Massgrave crew (first since 2011).

9'' LP + pressed pro-DVD, with lyrics in spirit of DIY and condemning romances between the scene and the global consortium. 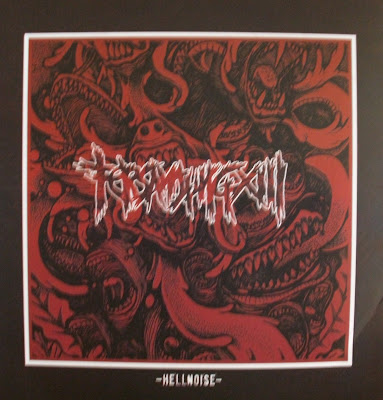 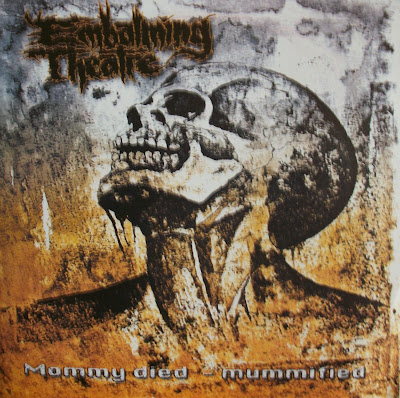 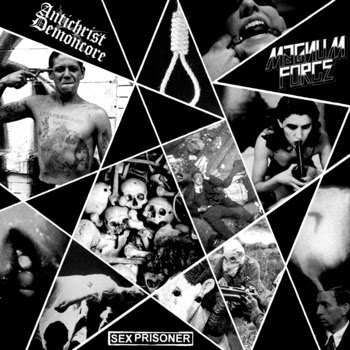 Thanks for visiting RGCC blog,
we here just post some of good extreme music we like and everything taken from other post from other blog or website,so if you think we use your link without permission and feel sad, don't worry,we'll remove it a.s.a.p and please buy the original material from the bands if you can or try EBay later.deal eh! also we just post only hard to find or out of print material.

* some of files don't have artwork so save the artwork first and put in the files, thanks
Also we looking for any contribution,keep in touch!
labels/bands/other download blog,lets share links!
also i really enjoy reading comment,if you gut something to say,write up and share your opinion and it's free =)
Broken Link, Let's us know, please ....
New e-mail :
rawgrindchaoscore@yahoo.com

much love and grind on!
xoxo